Paul Pogba – the most Cold Blooded midfielder in Europe

When Manchester United needs someone to stand up and be counted, there is one player they can rely on

There is no doubt Paul Pogba is the most Cold Blooded midfielder in Europe this season and things are about to become worse for opposition defences across the continent.

Pogba has contributed 9 assists in 14 Premier League games. Manchester City duo Kevin De Bruyne and Leroy Sane are the only players in England’s top flight to have more assists [10] – but have played 24 and 22 league matches respectively.

When Arsenal had all the momentum during December’s clash against Pogba’s Manchester United at the Emirates Stadium, it was time for someone to make a stand.

The Red Devils led 2-1 in the early stages of the second half after Gunners striker Alexandre Lacazette struck to send the home fans into a frenzy.

But not on Pogba’s watch. 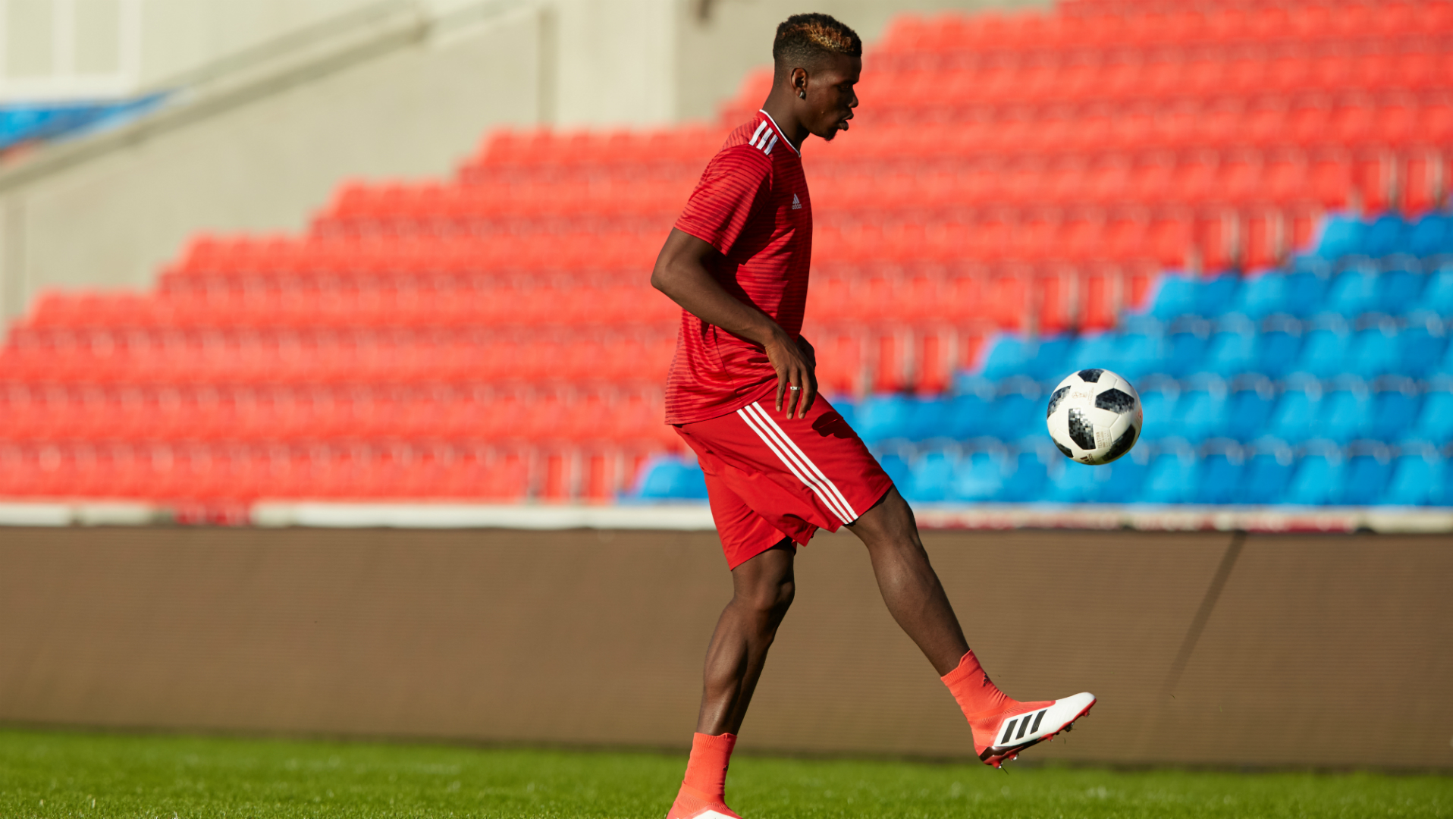 After driving into the Gunners penalty box, Pogba faced the near-impossible task of getting around Arsenal defender Laurent Koscielny.

With a drop of the shoulder, Pogba somehow manuevered himself around Koscielny despite having hardly any room near the byline.

He then had enough composure to then slide a pass past Petr Cech to the waiting Jesse Lingard, who scored the third and decisive goal in a stunning smash-and-grab performance.

When an assist is needed, Pogba is the player you want on the ball – he is master of control and can dictate the play.

He is about to become all that more dangerous with the release of adidas’ Cold Blooded boot range which includes Predator, X and Nemeziz. 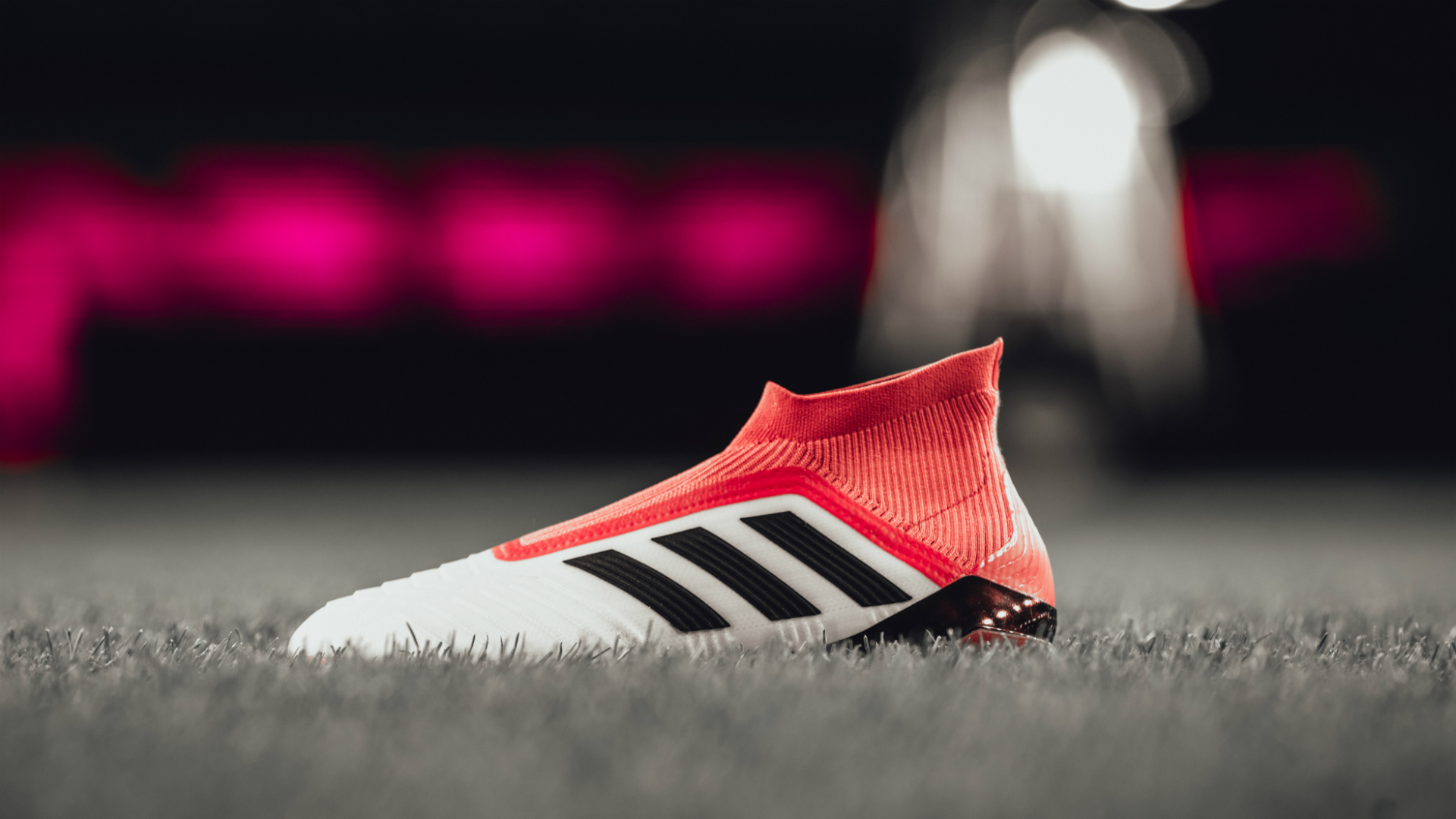 Next Article : To Be A Champion – Become A Child
Share :